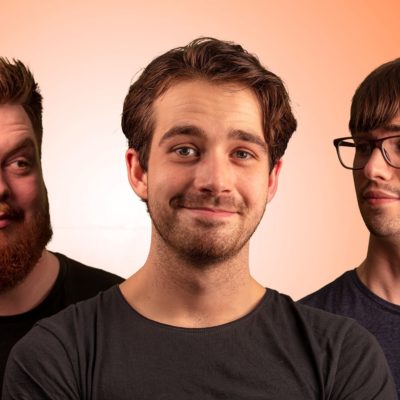 The High Points were established in 2017 when Norwich guitarist and vocalist Ethan Keens-Soper teamed up with friend and bassist Matt Cranswick to explore fusions between indie rock and the vintage 70s funk they both shared a passion for. Upon recruiting drummer Jonathan Moore, the project took off strongly.

Their first single Dance Delight was released that year, soliciting approval from BBC Introducing and Spotify’s Hot New Bands list. Day By Day and Disco Queen were to follow over the next months, alongside their growing reputation for bringing energetic and encompassing live performances. This reputation was boosted locally with performances at Open Norwich, a prominent local open-air venue.

2018 saw them sign to London label ADSRecords, and has proven to be pivotal for the indie-funk newcomers, with seven national music festivals, recording their debut EP Instant Love and their England-wide Let's Get Funked Tour.