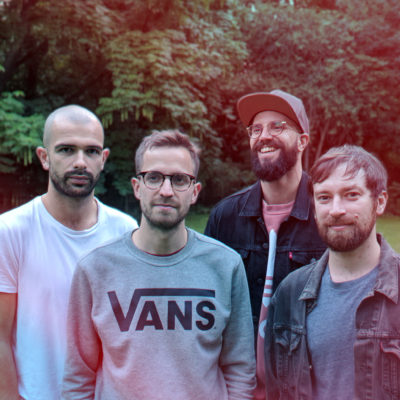 Little Brother Eli are an energetic 4-piece band from Oxford - combining rock, disco and electro sounds with hip-hop rhythms. The band have toured extensively since their conception in 2013.

2019 will see the band releasing a number of new singles that move their music in a new direction by experimenting with disco rhythms and electronic sounds in the context of a live rock band. The band have generated media coverage including Best of British Unsigned Act, Meridian FM 'Band Of The Year' and 'Track Of The Week' on Classic Rock. Their tracks have been played on BBC Radio 2, BBC 6 Music & BBC Introducing.