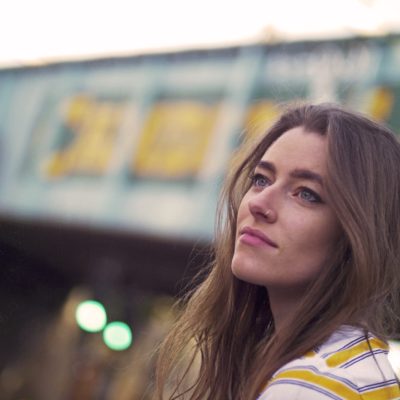 Entering the top 5 in the iTunes UK Country Chart with her two most recent singles “Keeping Me Up” and “Talk”, Vic Allen blends an acoustic-driven sound with strong influences from modern country music. Although she grew up playing musical instruments, Vic first picked up the guitar as a teenager and, after a trip to America where she was inspired by the rich country music scene, she began songwriting. In February 2018, Vic independently released a fan-funded EP titled “Between The Lines", followed later in the year by singles “Blinded” and “Keeping Me Up”. In April this year, the country-pop single “Talk” was released and added to Spotify’s “New Music Nashville” playlist the same day.