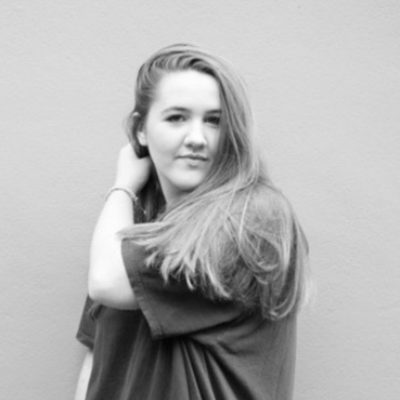 Liv Turner, is a 17 year old singer song writer from Surrey. Liv is currently signed to the Artist Development Programme on MAS Records - a music development programme founded in 2001 by Kevyn Gammond (ex-Band of Joy). With Ricky Wilson (Kaiser Chiefs/The Voice), Robert Plant (ex-Led Zeppelin) and Karl Hyde (Underworld) as its patrons, the label’s aim is to support the development of music in the UK and provide emerging artists with a bridge into the wider industry.

Liv sings a mix of original and cover songs - with country, easy listening pop influences. With her signature vocal flick, Liv has a unique and distinctive tone and if you want to see more of her, Liv is often found singing at various open mic evenings in the South East. Most recently Liv performed at the iconic venue The Joiners in Southampton in the steps of some of the world's most famous musicians including Ed Sheeran, Bastille, Coldplay and Muse.