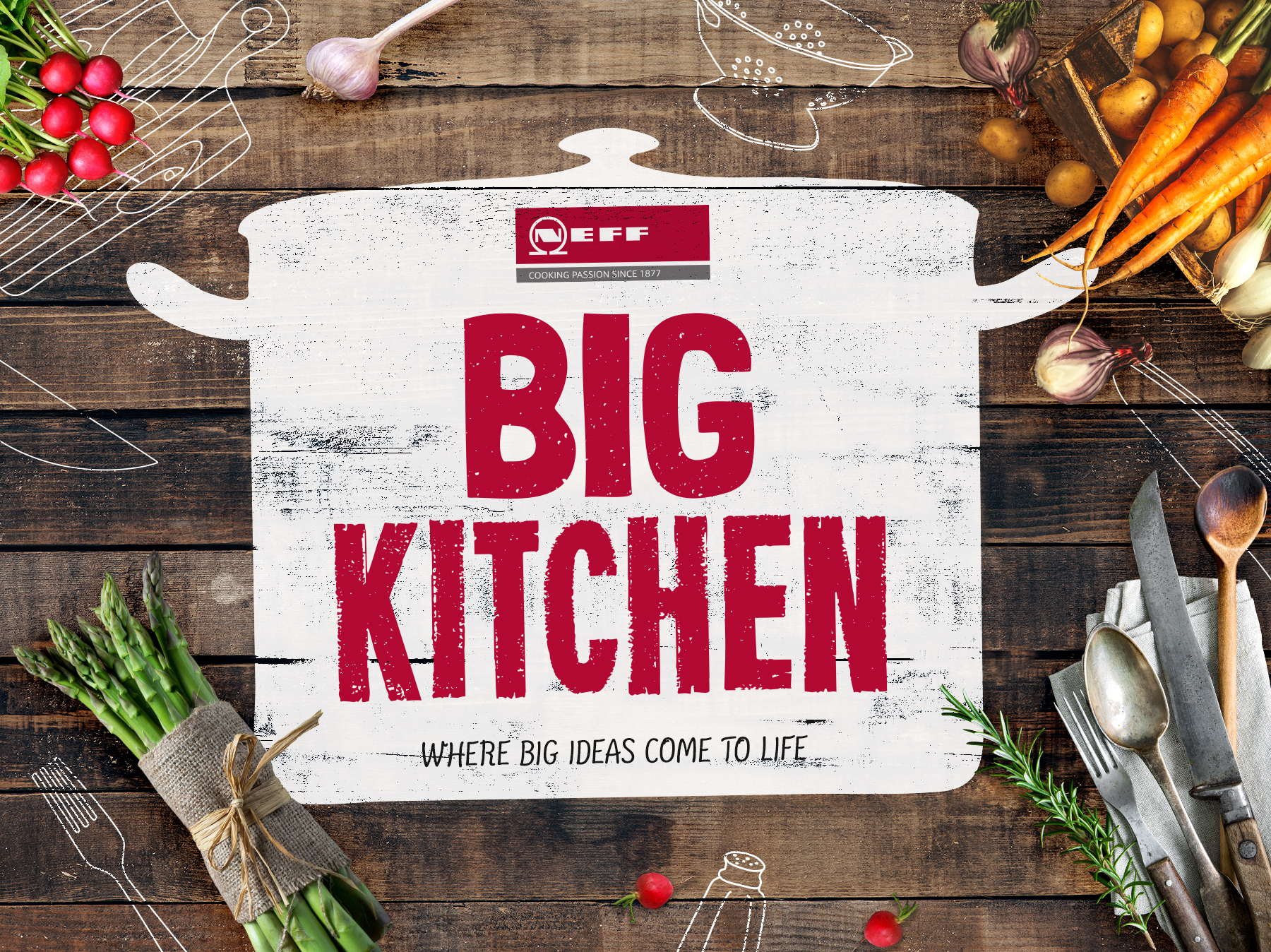 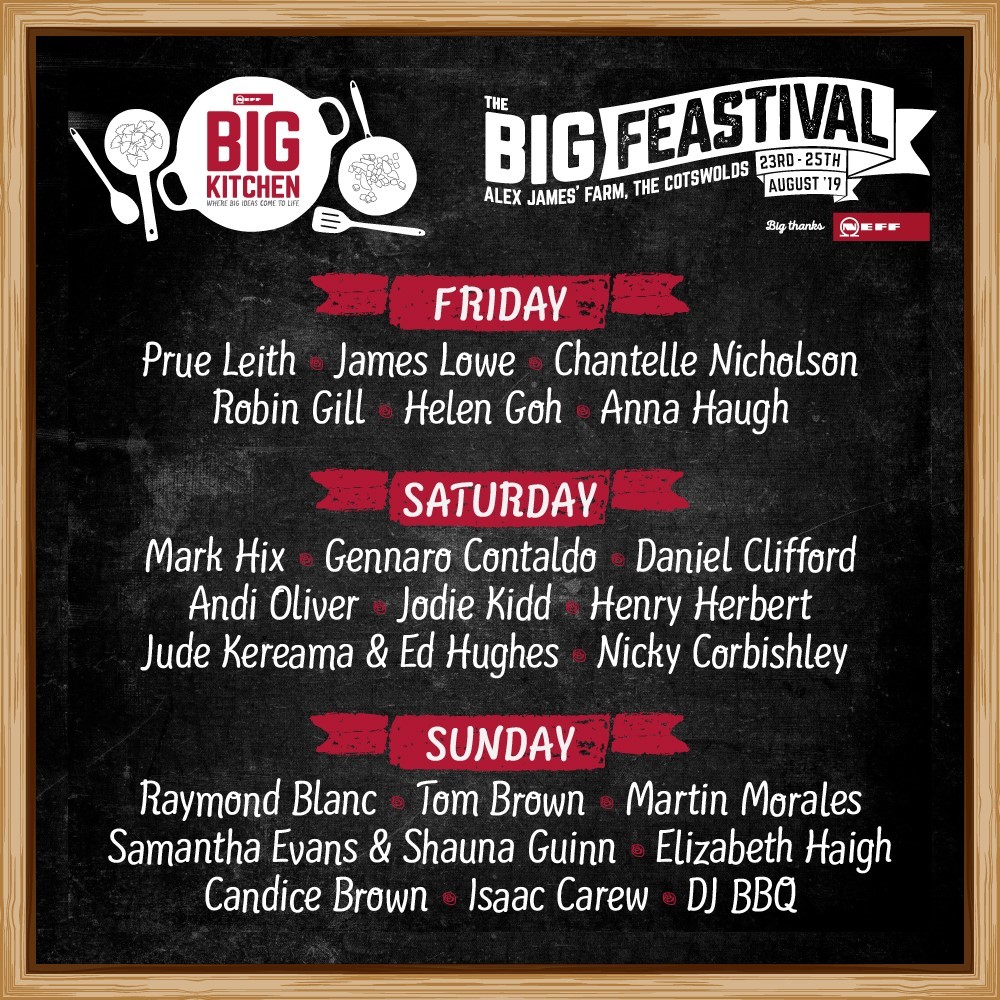 The NEFF Big Kitchen stage will play host to an array of demonstrations and Q&A sessions across the weekend from a gender-balanced line-up of chef heavyweights including, the legendary Raymond Blanc and Mark Hix, member of the Young Turks collective and Lyle’s head chef James Lowe, Midsummer House’s two Michelin starred Daniel Clifford, and national treasure, Prue Leith.

New additions to the stage include former MasterChef competitor Elizabeth Haigh who has since gone on to win a Michelin star at Hackney based restaurant Pidgin followed by the opening of Kaizen House; and barbecue chefs and presenters of Sam and Shauna’s Big Cook-Out Samantha Evans and Shauna Guinn. Founder of Myrtle and former head chef at Bob Bob Ricard, Anna Haugh will be heading down to showcase her Irish influenced cooking, along with Ottolenghi’s long-time baker and dessert partner Helen Goh. Hot off the heels of her new show Beat the Chef Andi Oliver will be sharing the secrets of gastronomic success along with Great British Bake Off winner Candice Brown.

Tom Brown, protégé of the Outlaw’s and owner of Cornerstone restaurant will be bringing a taste of Cornwall to Oxfordshire; and Italian chef and restaurateur Gennaro Contaldo will also be taking to the NEFF Big Kitchen Stage and vying for foodies’ attention with his signature Italian dishes. Finishing off the incredible line up will be one of the UK’s leading cakeologists Juliet Sear; grill legend DJ BBQ; Isaac Carew, chef and author of The Dirty Dishes; Henry Herbert of The Fabulous Baker Brothers; and food blogger NEFF ambassador Nicky Corbishley who will take on Jeremy Pang in the ultimate bao bun cook off! 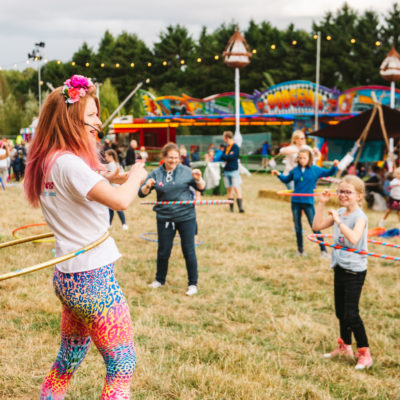 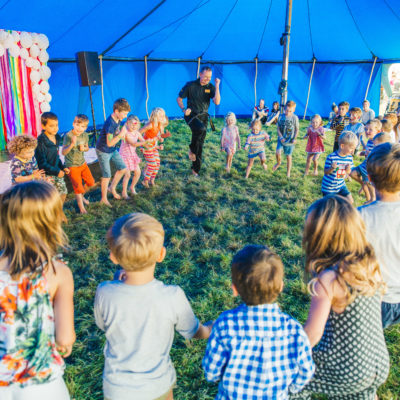