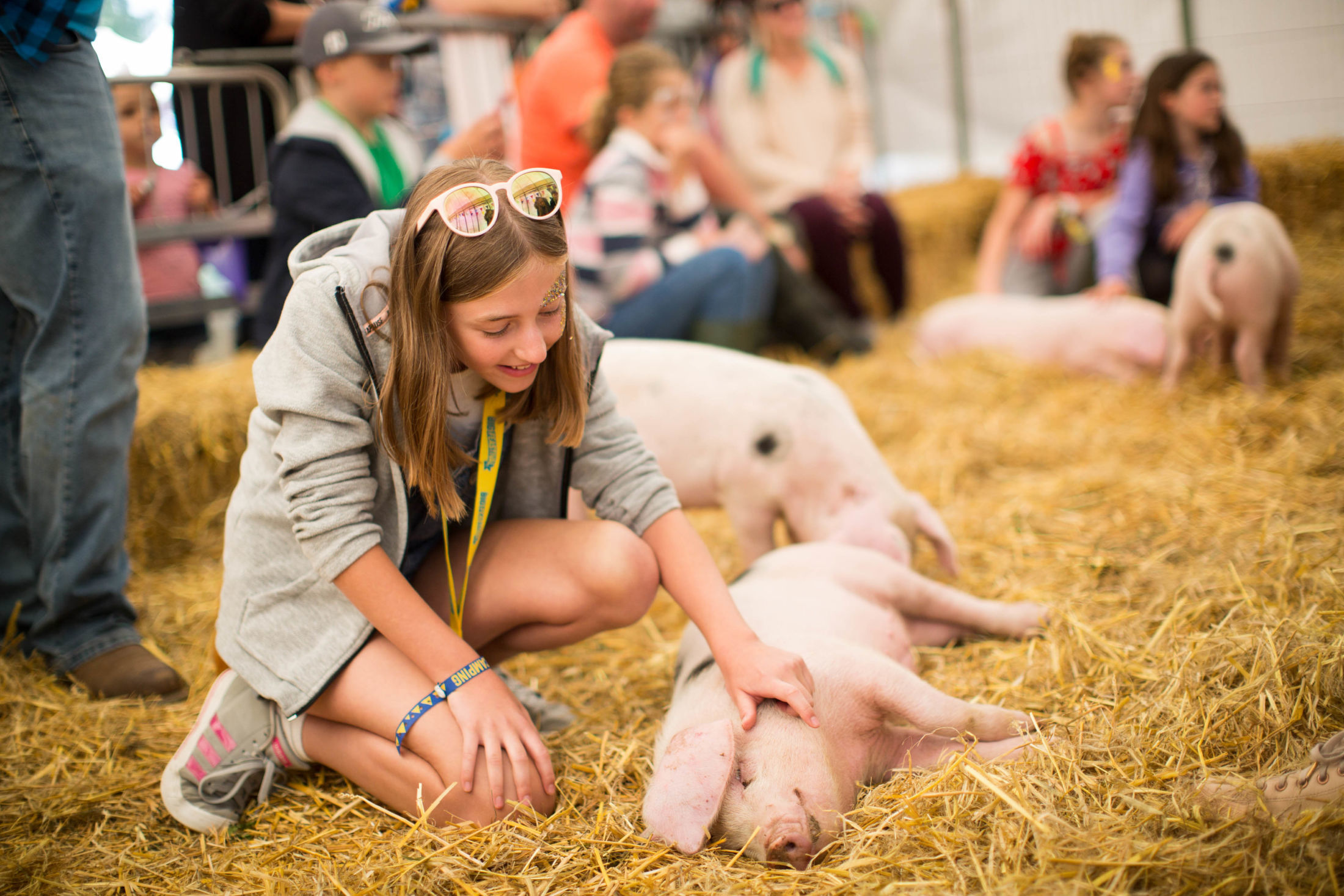 Adam Henson's Cotswold Farm Park team are setting up camp at this year’s Big Feastival, giving festival-goers the chance to meet some of their favourite furry and feathered friends.

Often known as the UK’s favourite farmer, Adam Henson is a great advocate for farming and food production – when he’s not hard at work on the farm, he’s travelling around the country “spreading the word” about the importance of British farming.

Adam Henson’s Cotswold Farm Park is based on top of the beautiful Cotswold Hills, near Guiting Power in Gloucestershire. It’s here that Adam grew up with his parents and sisters, following in his Dad’s footsteps to become a farmer, specialising in rare breed animals. The Cotswold Farm Park has always been a favourite with Cotswold families, since its opening in the 1970’s and now parents who once visited as children, love to bring their families along. 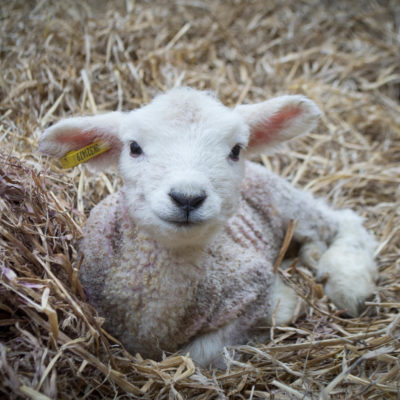 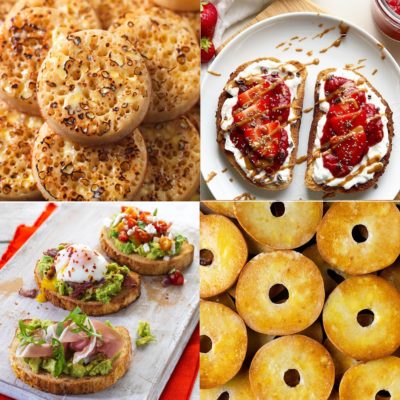 The Toastie Clubhouse by Warburtons